The government has pledged to increase support for children living with alcohol-dependent parents. The plans include faster identification of at-risk children – including those having to undertake ‘inappropriate care responsibilities’ – and are backed by £6m funding from the Department of Health and Social Care (DHSC) and Department for Work and Pensions (DWP). 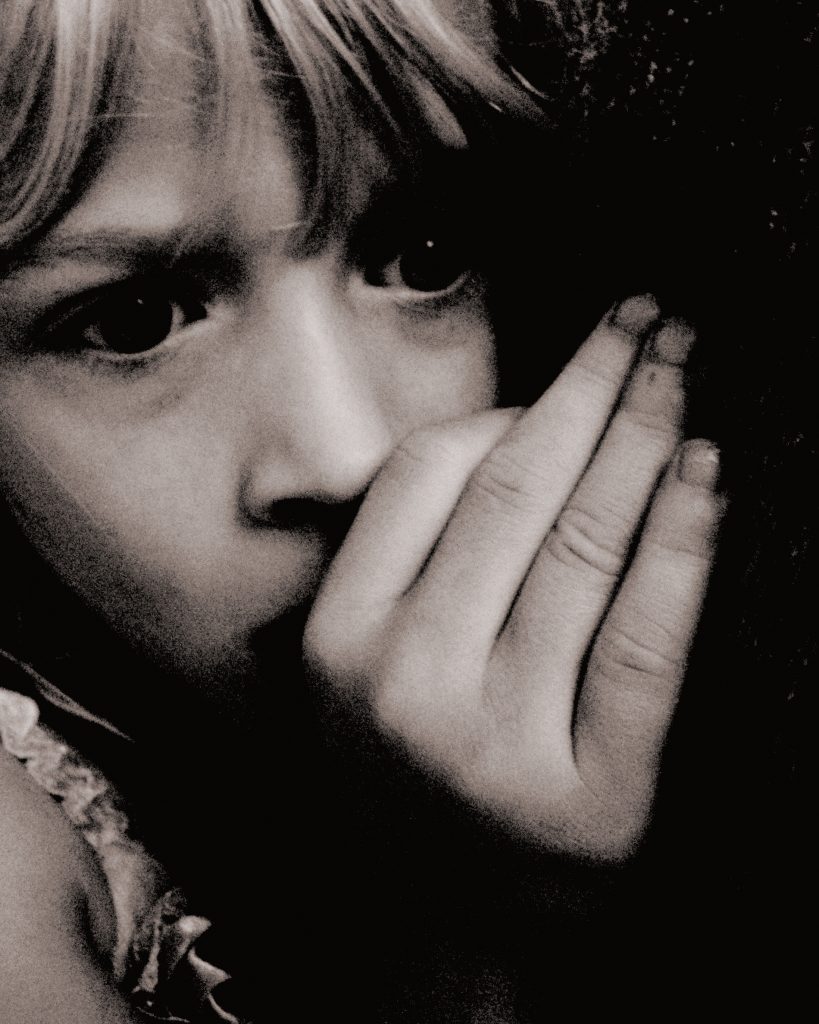 Among other measures announced are increased outreach provision to help improve take-up of alcohol treatment, faster access to mental health and other support services for children of dependent drinkers, and early intervention programmes to reduce the number of children taken into care. Priority for the latter will be given to areas where more young people are affected, says the government, with progress monitored by Public Health England (PHE).

The funding package also includes £1m for ‘national capacity building’ by NGOs, and a £4.5m ‘innovation fund’ for local authorities to improve outcomes for the children affected. Public health minister Steve Brine has also been named as a dedicated minister with specific responsibility for the issue.

It’s estimated that there are around 200,000 children living with alcohol-dependent parents in England alone, while in 2017 the NSPCC revealed that its helpline had received 25,000 contacts raising concerns around substance use near children in the previous three years – an average of nearly one per hour (DDN, March 2017, page 5). The agency also made more than 20,000 referrals to external agencies such as children’s services and the police over the same period.

‘All children deserve to feel safe – and it is a cruel reality that those growing up with alcoholic parents are robbed of this basic need,’ said Brine. ‘Exposure to their parent’s harmful drinking leaves children vulnerable to a host of problems both in childhood and later in life – and it is right that we put a stop to it once and for all. I look forward to working with local authorities and charities to strengthen the services that make a real difference to young people and their families.’

‘The consequences of alcohol abuse are devastating for those in the grip of an addiction – but for too long, the children of alcoholic parents have been the silent victims,’ added health and social care secretary Jeremy Hunt. ‘This is not right, nor fair. These measures will ensure thousands of children affected by their parent’s alcohol dependency have access to the support they need and deserve.’

‘Today’s announcement, committing £6 million to support children of alcohol dependent parents, is both welcome and vital,’ commented Dr Richard Piper, chief executive of the charity formed by the merger of Alcohol Concern and Alcohol Research UK. ‘This very positive initiative would have even greater impact in the context of an over-arching national alcohol strategy.

‘Such a strategy would embed this initiative within a comprehensive approach: preventing people from sliding into harmful drinking, tackling the causes of problem drinking and helping those affected by dependency to beat their addiction and live their lives again. If linked to a comprehensive alcohol strategy, this initiative would be a turning point, improving the lives of thousands of children and adults in need of support.’